Animaniacs: One of the greatest childrens shows

February 10, 2019
Animaniacs is a 1993 Television series that aired on FOX Kids, then was moved to the WB and after that became the CW, was moved to Discovery Kids, which became Hub, and once Hub became Discovery Family, it stopped airing.

The theme song represents all the major and supporting characters.

Animaniacs, unlike other shows, was not outsourced to just one studio, it was outsourced to many over the years, the most common is Tokyo Movie Shinsua, who made the intro, the credits & Yakko's World.

Pros - Great Cartoon, (mostly) Family Friendly, Most skits held up to the test of time, 99 episodes, cameos.
Cons - Some of the Bill Clinton sketches were outdated fast, Kids can be annoying at times.

Popular posts from this blog

Vote For The Top 30 Waterparks in Texas! 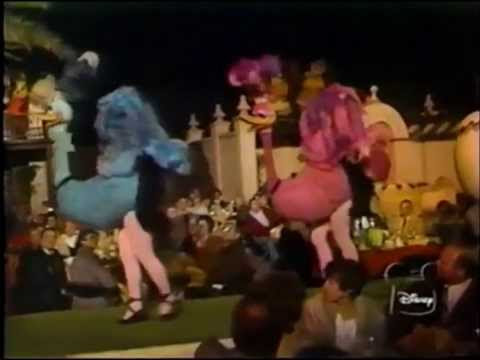 We WeRe InViTeD tO dIsNeY wOrLd To RiDe SpAcE MoUnTaIn. Also, the hippie band.

Micheal Eisner's fake french, and all his smiles are photoshopped, i swear.